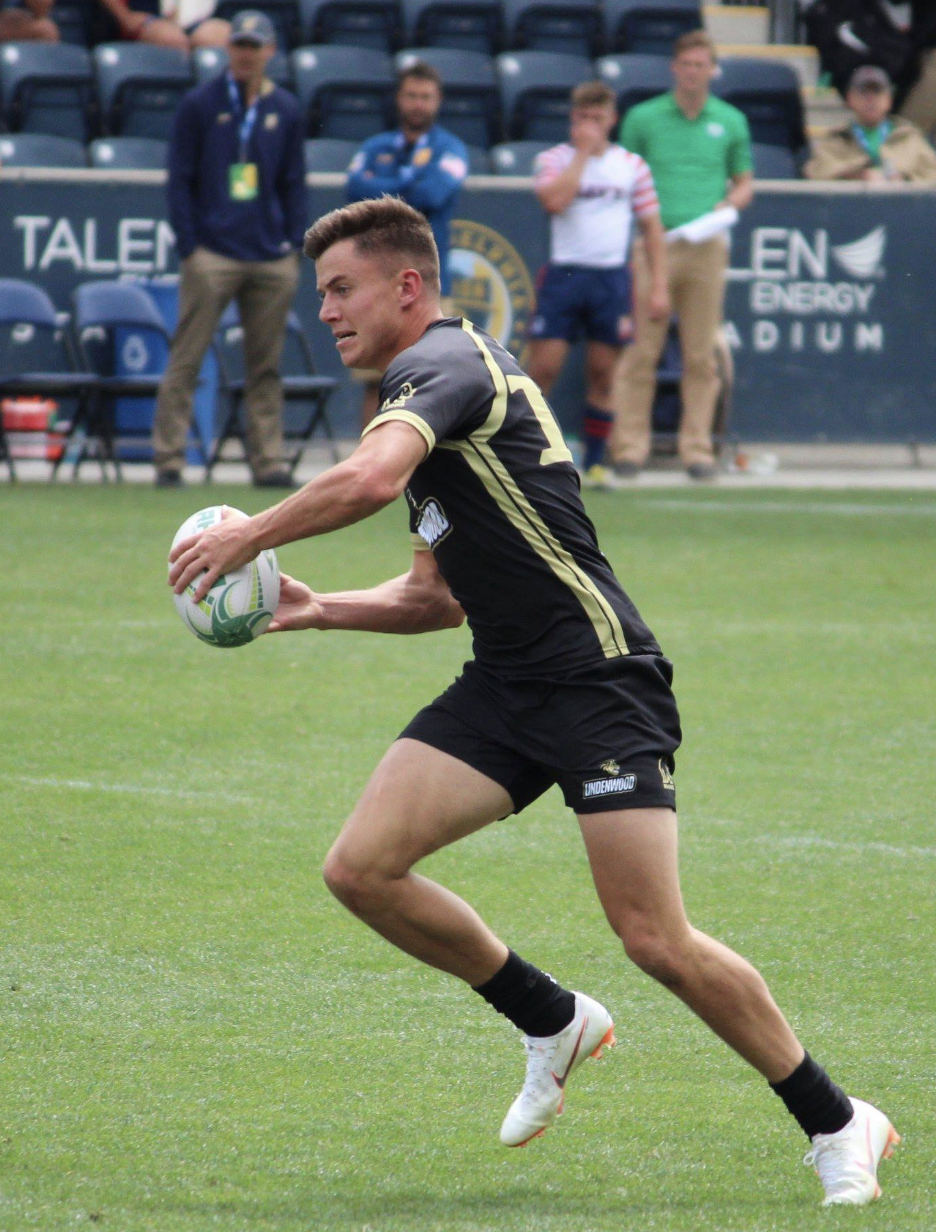 Rugby is a sport that needs little, if any, introduction. This game that is played with an oval-shaped ball has been around since the mid-19th century. Early versions of the game were played in England. An exciting origin theory claims that the first incident of rugby was recorded when, during a game of football, one player picked up the ball and ran with it.

A game of rugby is played on a rectangular field which has H-shaped posts, one on each side of the pitches width. Two teams of fifteen players each go up against each other in a game of two halves of forty minutes each. In another version of the game, the teams comprise of seven players each and one half lasts seven minutes. 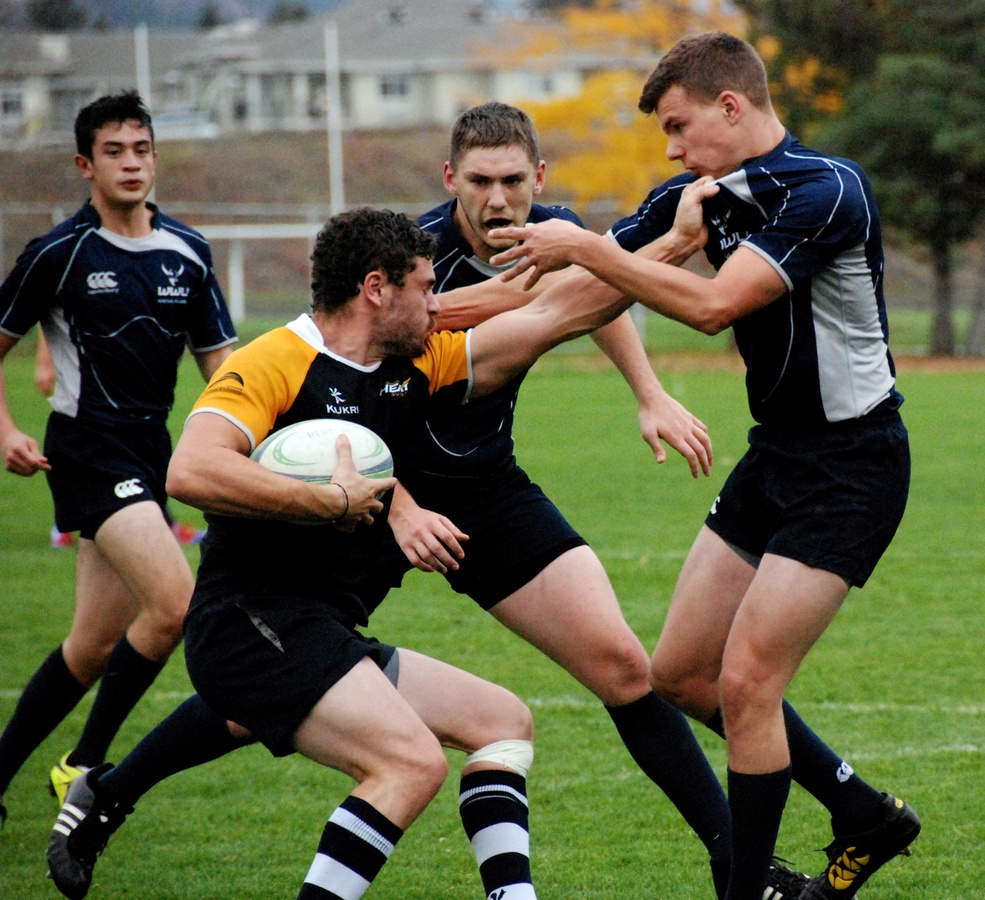 ound earns an attacking team five points and the chance to make a conversion. A conversion is a kick taken directly behind where the try is made, attempting to carry the ball in between the two vertical posts of the goal.

Rugby is a heavy contact sport. So much so that it has often been flagged as a dangerous sport. However, those who have been involved in it argue that its rules make it a sport as safe as any other; any serious injuries can only be accidental

World Rugby is the sport’s senior-most governing body around the world. The body has its seat in Dublin, Ireland. It oversees the work of the 120 individual unions from nations that play registered rugby. It coordinates competitions between these countries and also governs practices by competitive rugby clubs and leagues.

The continued growth of rugby across the world saw it adopted as an Olympic sport. The sevens model was adopted and was first featured in the 2016 Olympics in Rio, Brazil.