This is a discipline of sport that is played with a ball and rackets on a flat rectangular court. The basic form of tennis involves two players, one on either side of a net, a format known as ‘singles.’ It can also be played between four players whereby each team has two players. This form of tennis is known as doubles.

The main objective of the game is to make the opponent leave the ball in his or her half of the tennis court. The court is rectangular in shape. A net separating the two halves of the court is passed across the middle of the cou 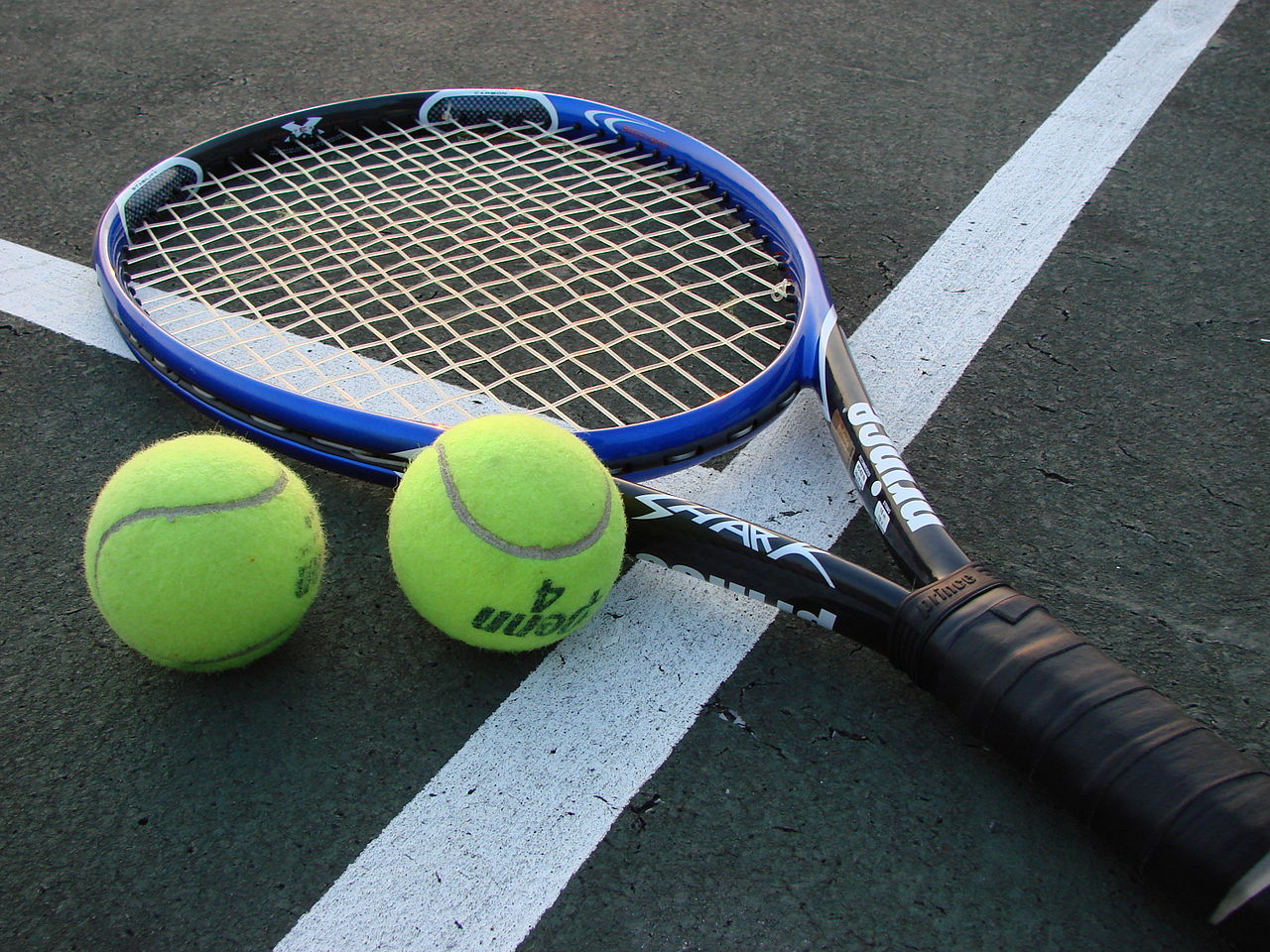 rt. If a player is unable to move the ball from his or her own half, then the opponent is rewarded a point.

Tennis can be played by anyone who has the ability to hold and swing a racket. Tennis is also played during the Olympics. The game now has competitions for people on wheelchairs. Tennis is played by a large number of people professionally and for recreational purposes.

Tennis has rules which guide the course of play. For instance, one should have at least one leg on the ground when serving the ball. They have also introduced reviewing using a hawk-eye technology in case of any error.