Serena Williams epitomizes not just how successful an athlete can be, but also how one can use resilience to overcome great odds. Although she wouldn’t be termed as someone who started from a position of disadvantage, there have been one too many attempts to knock her off her success pedestal- and she has weathered them all.

From attacks because of her skin colour to claims of her being too muscular for a woman, there is nothing she has not had to endure. Now married to Alexis Ohanian and a proud mother to da 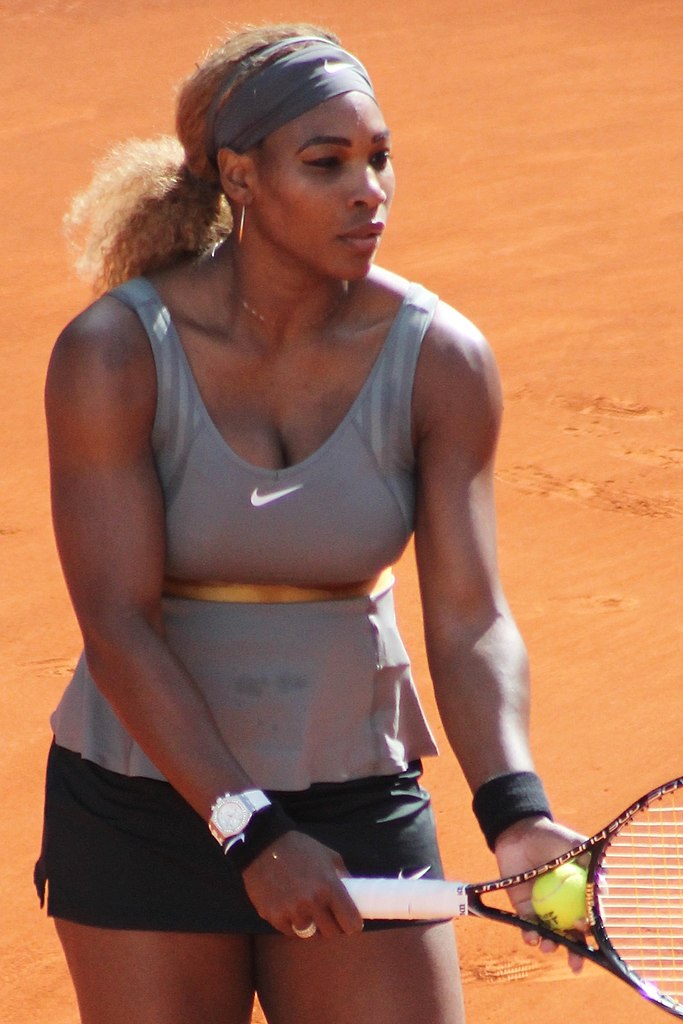 ughter Alexis Olympia, the American whose other name is Jameka has well-earned herself in the Tennis Hall of Fame.

Serena, 37, has won literally everything there was to win in tennis. From singles to doubles and mixed doubles, she has collected every single accolade placed before her. Her tennis journey began in her early years when her family moved from California to Florida so she could attend a tennis academy. Her father was instrumental in her tennis development, as was her elder sister Venus.

Serena did not remain under Venus’ shadow and has even whopped her sister severally at major tennis competitions.