Tennis is one sport where the involvement of women is almost equal to that of men, if not more. Women competitions also get as much attention from the media. This intricate balance makes tennis a lovely sport for all to follow.

The abundance of tennis events round the year is also something to be glad about. For interested parties, here are a number of popular tennis events to keep an eye on:

These are the four major tennis tournaments that key players take part in across the world. They attract the topmost seeds, are most publicized ii the media and always 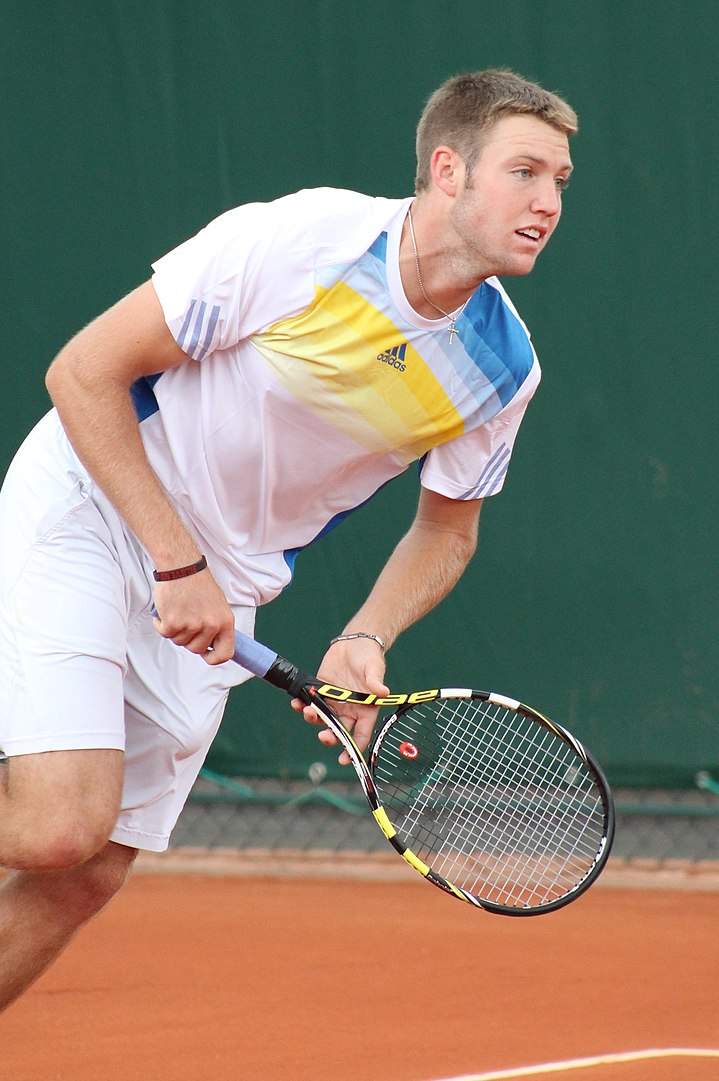 fan favourites. They include:

This tournament opens the majors’ action, going down in the middle of January in Melbourne, Australia.

After Melbourne, majors’ action shifts to Paris, where the Stade Roland-Garros welcomes competitors towards the end of May.

This is the oldest and arguably highest regarded major. It has been held in London’s Wimbledon area since 1877, on the All England Club court. It is held early in July.

The US Open is the culmination of the majors’ Tennis calendar, taking place in August-September.

All the majors are held over a two week period.